Photographs on this site reproduced with grateful thanks to the photographers, where known, including Krishna Bharti, Sarjano, Anand Vijayo, Prashanta, Divyananda. Contact: info@osholifeandvision.com - Privacy Policy
posts

In 1958, aged 26, Osho was appointed philosophy teacher at the Sanskrit College of Raipur, and the following year Professor of Philosophy at the University of Jabalpur.

Described as a ‘brilliant but unorthodox professor’, he continued to cause controversy. For example, rather than simply teaching the set syllabus, he preferred to give his students a fully rounded picture. ‘I was teaching students everything that the university prescribed and also showing them how much was bogus. I was teaching Aristotle, and at the same time I was teaching them that Aristotle was not right. My period was divided into two sections: first, I will teach them what Aristotle means, and then I will say that he is wrong. So, I was complained against because this was a strange way of teaching and the students were getting confused.’

In spite of this, his lectures were immensely popular. His classes were packed, not just with students from other faculties (officially, only five students were registered for philosophy), but also by many of the professors. Eventually his talks had to be moved into the biggest hall at the university when almost the entire staff and students showed up. 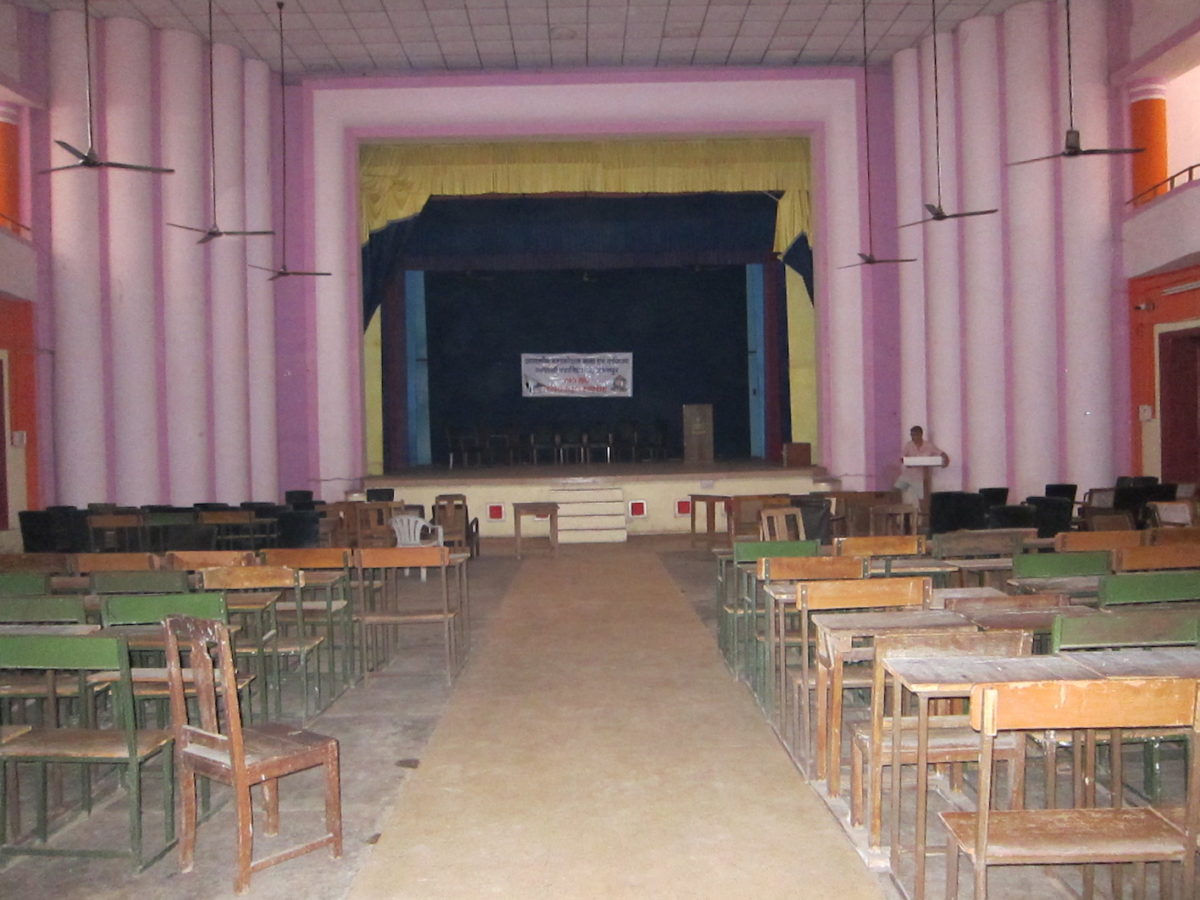